In 1949 television’s rapid world-wide growth convinced the directors that it would be best for Akrad to associate itself with a major overseas organisation to prepare for its introduction to New Zealand. Subsequently an approach was made to PYE Ltd of Cambridge, England, and its chairman, Mr C.O. Stanley, visited New Zealand for negotiations. 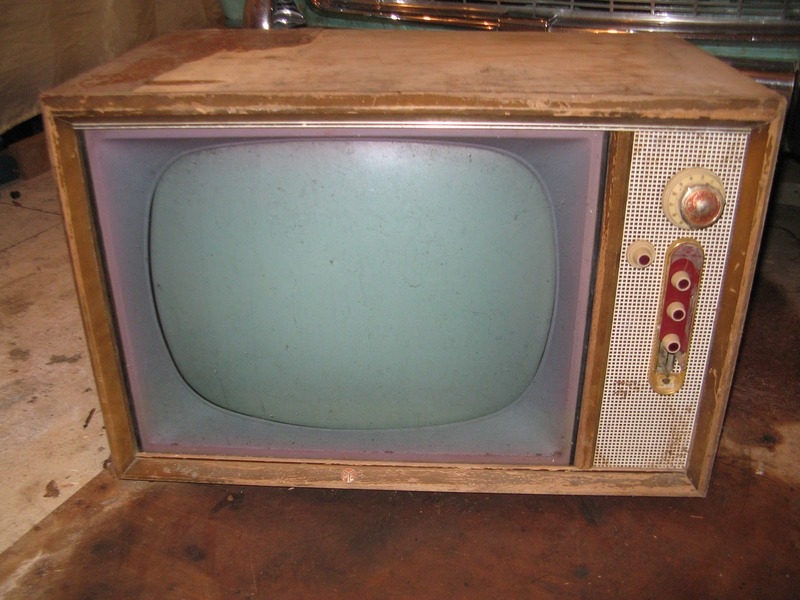 As a result PYE (NZ) Ltd was set up in 1951 with PYE Ltd of England having a substantial shareholding. Mr Wooller became chairman and managing director of the new company. Also on the board were Mr Spencer and Mr A. M. Cooper, managing director of Green and Cooper Ltd of Wellington, which had been PYE telecommunications agent in New Zealand from the time it installed the first radio-telephones in Auckland in 1947.

PYE (NZ) Ltd acquired a controlling interest in Akrad and the Waihi factory embarked on the production of PYE’s domestic radios as well as the already established brands Pacific, Regent and Five Star, which continued to be marketed by G. A. Wooller and Co. Ltd.

PYE radios were an immediate success on the New Zealand market and the need for greater output at Waihi brought further expansion in the plant and staff until, in 1958 the area of the Haszard Street premises had been expanded from its original 17,000 sq ft to 40,000 sq ft and more than 200 people worked there.

In the intervening years Akrad had also undertaken the manufacture of additional products. Mobile radio-telephones and related telecommunications equipment in 1955. New Zealand’s first single cabinet stereograms were developed and rushed into production in the space of only two months in 1958. Other firsts were transistorised radios and the manufacture and use of printed circuits and of course, television.

When the Queen visited New Zealand in 1953-54 PYE brought to New Zealand a complete television transmitting station which for several years remained the only demonstration unit of its kind in this country. Waihi’s Rugby Park was the scene of New Zealand’s first outside television broadcast, which Akrad engineers staged for a Harlequins versus Barbarians rugby match in 1954. The telecast, complete with commentary on the play, was viewed by hundreds of PYE sets placed around the field, in the Waihi hospital and several private homes.

In 1955 a further reconstruction of the PYE group in New Zealand took place when G. A. Wooller and Co. Ltd and Green and Cooper Ltd were both absorbed into the group and the company changed its name to PYE Ltd, Akrad remaining the group’s principal manufacturing unit.

In 1959 an initial run of black and white televisions was made. By1960 however, it had become apparent that still further expansion was needed and the company began looking around for appropriate sites. Upon the purchase of the Moresby Avenue site, a new 160,000 pound factory of 56,000sq ft, was commissioned and subsequently opened on the 10th of December 1962. In conjunction with this a research and development laboratory was opened the following year.

Along with this expansion several other subsidiary factories also operated in Paeroa and Hamilton between 1960 and 1983. With the opening of the new Moresby Avenue factory, black and white television manufacturing lines were transferred from the old No.1 plant with other radio and car radio lines, as well as the by then highly successful range of ‘Sea phones’. This left the old factory free for machining and painting the needed parts as well as providing further space for coil winding.

Telecommunications had by now truly come of age.

Next: Reconstruction and a New Name